Deciding to attend WHC this year was last minute for us but it was a good choice. We hadn’t been in 8 years there were plenty of friends to catch up and lots of new people to meet as well. The RDSP crew included Maria Alexander, Michael Arnzen, Jennifer Barnes, John Edward Lawson, Lucy A. Snyder and Stephanie Wytovich. All were involved in panels with topics ranging from MFA writing programs and game design to poetry and publishing trends. It was nice to note that the diversity track was way beyond the usual and featured much more than the token author of color. We also took pitches from many talented authors.

Since three RDSP authors were on the ballot for the Bram Stoker award we decided to hold a room party to celebrate. Arnzen broke out his Fridge of the Damned magnets and many disgusting poems were composed. You can see pictures of these awesome poems in his gallery.

Attending the Bram Stoker Awards Banquet was the highlight of the trip though. We had so much fun cutting up together at the banquet and then Jeff Strand was so hilarious as the emcee that the ceremony was actually very entertaining. It turned out that 2 RDSP books won awards: Mr. Wicker by Maria Alexander received the Bram Stoker Award for Superior Achievement in a First Novel while Soft Apocalypses by Lucy A. Snyder received Superior Achievement in a Fiction Collection. These are first books from RDSP to receive Stokers while Snyder’s non-fiction title Shooting Yourself in the Head for Fun and Profit garnered the first Stoker award for Post Mortem Press. That’s right, Lucy Snyder won two awards on the same ballot! For more about the Stoker Awards check out Maria Alexander’s blog post and ours. 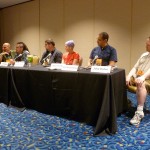 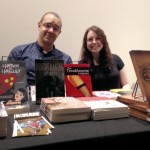 At the mass signing 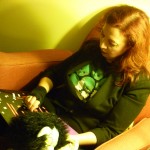 Fridge of the Damned Composition 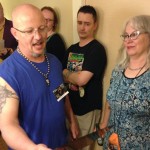 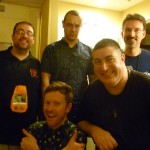 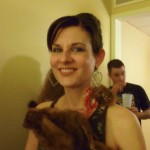 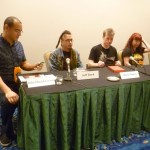 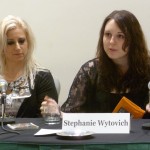 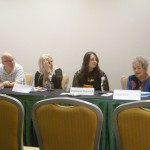 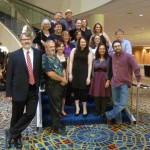 RDSP at the Stoker Awards 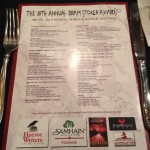 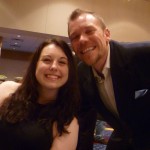 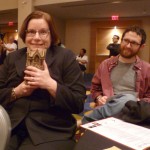 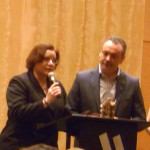 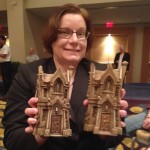 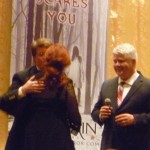 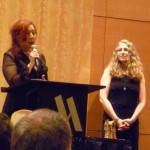 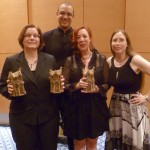 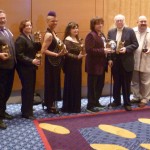 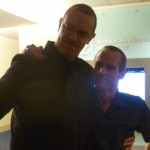 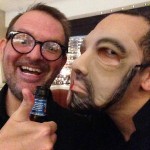 Not if I see you first