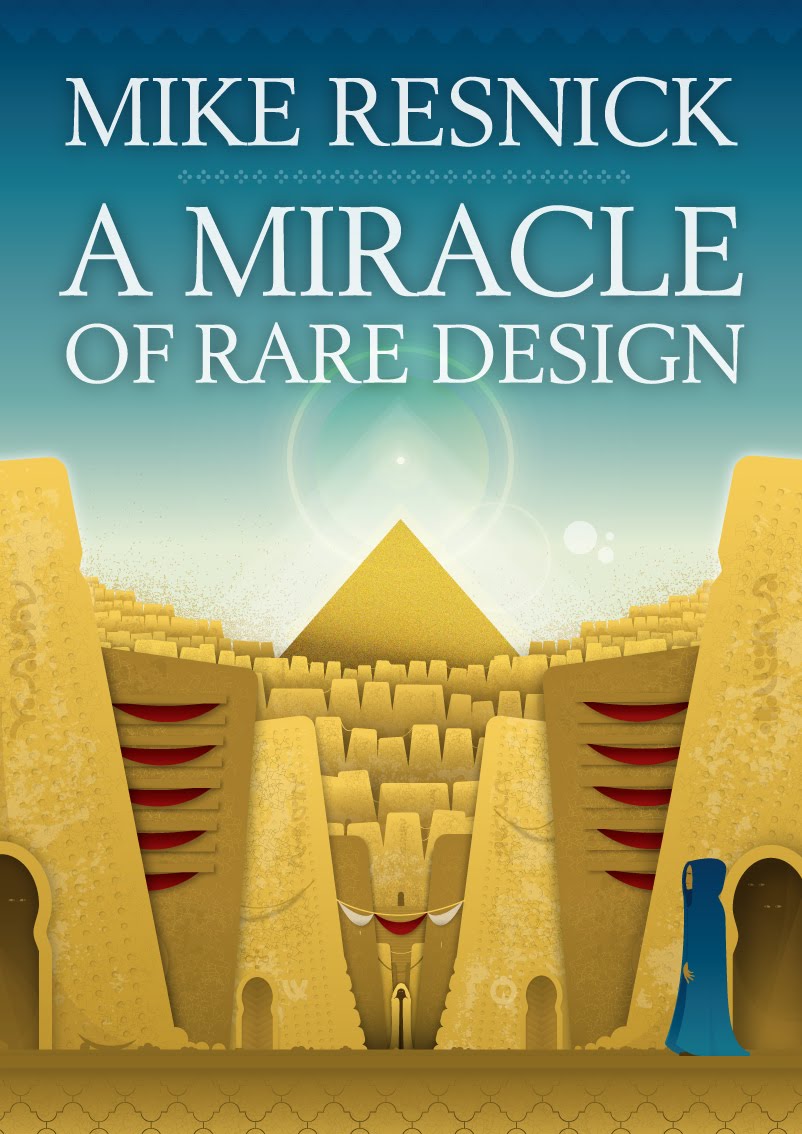 BOOK: A Miracle of Rare Design

SUMMARY: The best way to learn about an alien species is not only to live among them, but to become them in both physical form and function, but could a human really learn to think like an alien, and at what cost to his humanity?

Journalist and adventurer Xavier William Lennox becomes obsessed with the rituals of the Fireflies, an alien culture of gold-skinned inhabitants living on the planet Medina. When he gets too close to their mysterious society, he’s captured, tortured, and banished for his curiosity, but vows to learn what it is that the aliens are so desperate to hide, even if it means becoming one of them.

But his curiosity doesn’t end with the Fireflies. As opportunities arise to study more alien races, Lennox undergoes a series of cosmetic surgeries so that he can blend in with their cultures. But each time his humanity is stretched until he faces his biggest challenge—trying to return to the ordinary life of a man who has experienced the universe in ways he was never meant to.