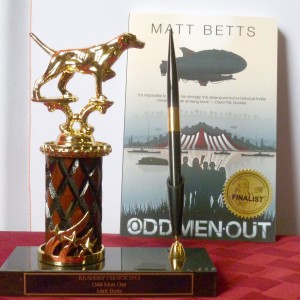 This weekend at Confluence we announced the winner of the RDSP Readers’ Choice Award, ODD MEN OUT by Matt Betts. Followers of our blog may recall that initially we had 15 books released in 2013 that were eligible and we used an internet poll to narrow that down to the top 8:

Then we had 5 readers read each work and rank them by preference. Many thanks go to Diane Turnshek for organizing the readers and keeping things non-biased. Also, thanks to our reader judges: Katherine Ervin, Jameyanne Fuller, Marina Goggin, Charlotte Merzbacher and Slade Powell. You can read their bios here.

Once the votes were tabulated we found that ODD MEN OUT was the favorite. Congratulations to Matt Betts! As our first Readers’ Choice Champion he is required to defend the RDSP honor in any necessary title bouts and will be the one to pass the belt to next year’s winner. 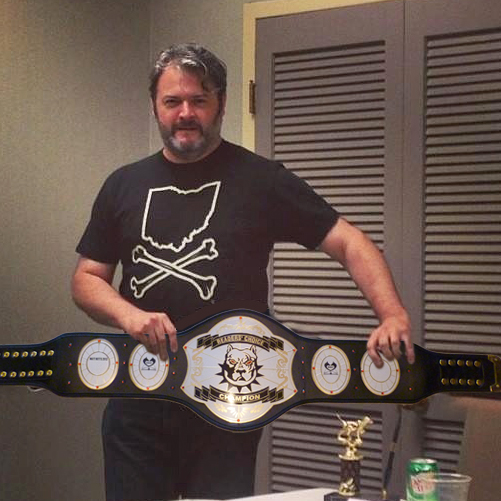