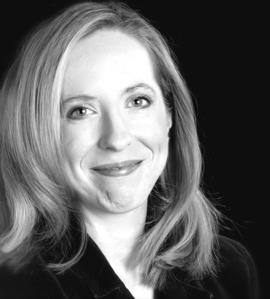 RDSP is happy to announce that we’ve signed K.W. Taylor’s time travel novel The Curiosity Killers for release in 2016 under the Dog Star Books imprint.

In The Curiosity Killers, Ben Jonson is a failure—a failure at living up to his noble parents’ expectations of him, a failure in love, and a failure in his career. With his dissertation on historical mysteries proving to be his latest failure, he uses the one thing he does have—money—to fund a physicist’s time travel experiments. But when a time traveling serial killer targets the woman he loves, mild-mannered Ben must summon the courage to change history rather than merely observing it.