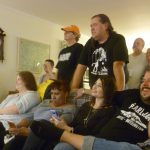 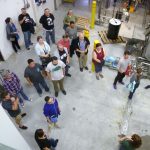 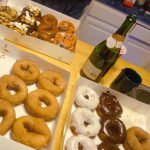 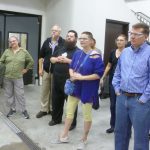 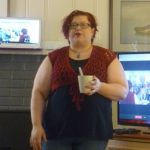 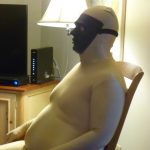 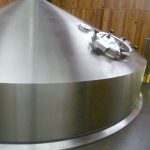 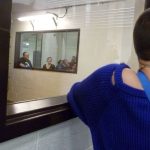 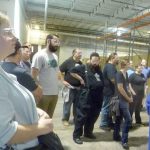 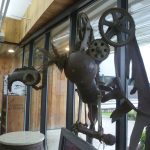 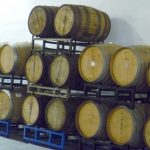 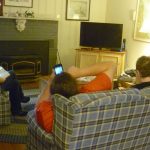 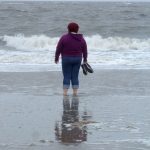 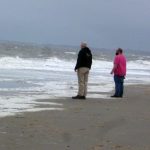 You know what I regret? I missed –––––– when it happened, even though I was involved in the scene at... View Article 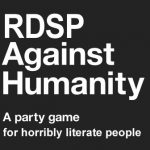 We Need Your Suggestions We are creating a custom deck of RDSP-related questions and phrases for use with the game... View Article